Why We Support the Hincks-Dellcrest Foundation 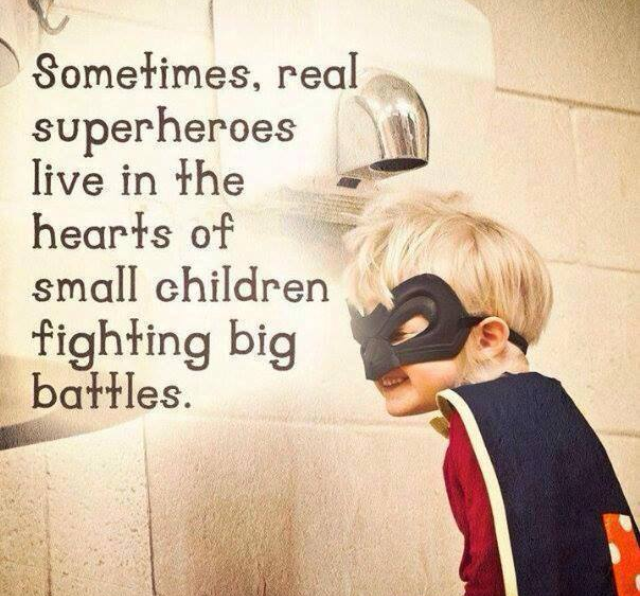 Everyday Office Supplies is proud to be a sponsor at upcoming Hincks-Dellcrest Foundation’s Motown event at the Liberty Grand on May 8, 2014.

The Hincks-Dellcrest Centre helps more than 8,000 children and families each year in Toronto through a combination of prevention, treatment, research, and education activities.

I’ve seen first hand the impact that this foundation has on the community and on families, including our own.

Mental illness. Mental health. We’ve just started talking about how it affects adults and even teenagers. But, we don’t talk about what happens when something is terribly wrong or not quite right with a toddler or a six-year-old’s brain chemistry.

My now eight-year-old son Dakoda’s wonky brain chemistry has been turning our lives inside out and upside down since he was two-years old.

Mental illness isn’t a choice anymore than cancer or MS or Alzheimer disease. It tears families apart. It affects each individual regardless of the person’s age and stage in life. My son’s mental illness is the reason his big sister Kylah feels she always comes second.

His illness has made him the centre of our little family’s universe and put us on a rough and winding road through impossibly daunting, seemingly never-ending hills and valleys.

This is our life – whether we like it or not.

Fortunately, Dakoda loves his life and his sister Kylah and I love him to the moon and back, but his mental illness has made life a deep and daily challenge for all of us.

Constant fighting, meltdowns, daily visits to doctors’ offices and endless therapy sessions. Imagine how I feel every time yet another person tells me that something is terribly wrong with my child.

Christmas tears tree-side because he has so many toys when so many children have none are one thing. Grocery store screams beside a lobster-filled tank as he shrieks: “What did they ever do to you?!” are yet another thing.

A dream trip to Disneyland became a never-ending nightmare from the moment we boarded the plane to the moment we got home. The other passengers yelled at Dakoda – my precious, fragile, loving and much-loved five-year-old.

How could strangers possibly understand what was going on with Dakoda, when the experts couldn’t figure it out and neither could I? How could I expect compassion from them when family and friends struggled to be patient and kind?

We didn’t get invited to family celebrations or school events. Dakoda was so disruptive and caused such scenes, we stopped going out in public. Our worlds got progressively smaller. Our lives got a little lonelier.

Public schools. Private schools. Catholic schools (we had to convert). Nothing helped.

Special behavioural classes? Dakoda got himself kicked out!

I kept looking for that one place that Dakoda would truly belong.

Dakoda’s last public school was so traumatic – he ran away.

My son is a smart kid. He’s athletic. He’s also a dancer. If he’s interested, he applies himself and the sky is the limit – if he can stay focused. He’s an extreme perfectionist, so whether it’s Dakoda himself who falls short, a family member or a classmate, he gets frustrated, aggressive and controlling. His reactions to the most insignificant things are invariably over-the-top.

Getting just one answer wrong on a test or not tying his shoelace quite right can trigger a full-blown meltdown.

Dakoda’s wonderful little-boy brain is wired differently. That’s why his life has been so much harder than it needed to be.

What the heck is wrong with Dakoda’s brain chemistry?

The medical and brain experts don’t have a definitive answer or a surefire solution.

I’ve always believed that medication is a quick fix that doesn’t necessarily treat the root cause. So I dove into research mode.

I hoped that if I were a better, more whole person and a more skilled mother, I would finally become the mother that could help Dakoda. I’m sure I’m better as a result of the therapy, but I can’t say it’s helped Dakoda.

Despite my every effort, daily calls from teachers and school administrators remained the norm.

Class outings, soccer camp and dance classes were no longer an option. Once with Dakoda was typically enough – no one wanted him back.

I didn’t like it – but I understood – I know firsthand how disruptive he can be.

I watched as the light in Dakoda’s eyes continued to fade.

Who could help our family?

I felt that I’d tried everything and had hit a dead end.

After a summer at the Humber River Hospital, Dakoda and I were referred to Hincks-Dellcrest – a school and treatment facility that offers innovative mental health services to infants, children, youth and their families.

Dakoda started grade three in October 2013 – he’s one of just five children in his class. On Mondays to Fridays from 9:30 a.m. to 2:30 p.m. Dakoda is at Hincks-Dellcrest.

At last – he belongs!

I go to work knowing that Hincks-Dellcrest’s teachers, children and youth workers understand my son and believe in him.

Because of Hincks-Dellcrest, I’m watching the light reignite in Dakoda’s eyes and smile.

Please help Hincks-Dellcrest keep bringing hope and possibility to families by joining us at Raise a Child’s Smile Motown-Style Thursday May 8th @ The Liberty Grand.

During the month of May, Everyday Office Supplies will donate $1 for each new Twitter and LinkedIn. Follow us for a great cause. 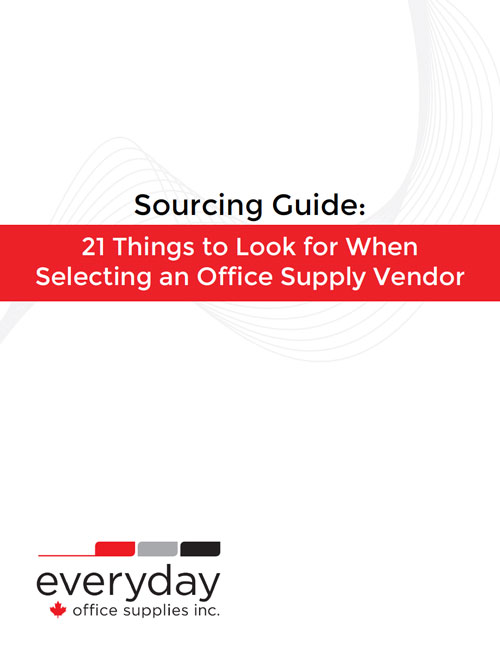 How to Select an Office Supply Vendor

After reading this free 12-page guide, you'll know the right questions to ask when it comes to pricing, order and delivery process, product support, invoicing & payment terms, and more. 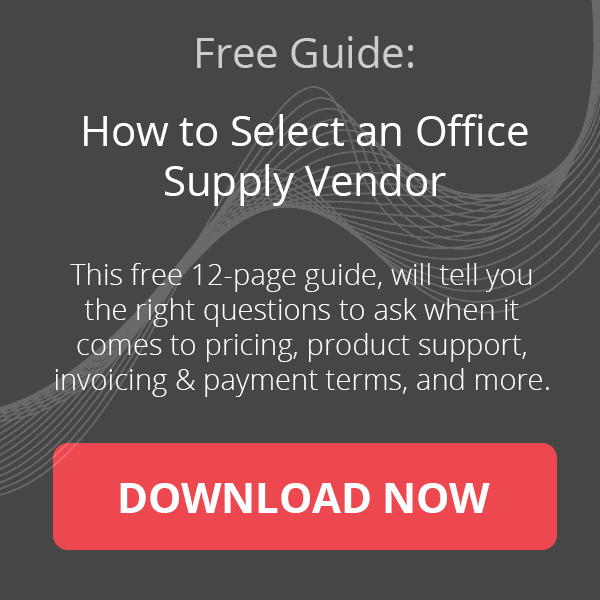